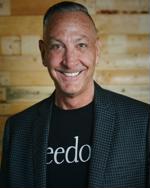 Tobin Wilson graduated in 1988 from Trinity Evangelical Divinity School in Deerfield, Illinois with a Master of Divinity degree. In 2003 he was awarded his Doctor of Ministry from Fuller Seminary in Pasadena. He has served six churches in four cities: Chicago, Minneapolis, Seattle, and now at Placentia Presbyterian Church.

Tobin was a guest chapel speaker for the Seattle Mariners. He has worked as a Church Relations Specialist for World Vision, mobilizing the church around poverty related issues in Africa. He has travelled extensively around the world and taught as adjunct faculty at Daystar University in Nairobi, Kenya. His current ministry in Placentia is focused on transformational justice in our neighborhood.

Tobin published his first book, Areté Again: Missional Adventures in Theology and Life in 2011. His second book, SLANT: A new way to be human, was published in 2016.

He has been married to Dawn Wilson, a registered nurse, since 1984. They have three daughters and one granddaughter.  In his free time he enjoys golf, movies, reading, family, poetry, gardening and his neighborhood. 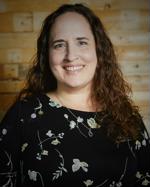 Matt studied Inter Cultural Studies at Hope International University in Fullerton, earning a bachelor’s degree in 2006.
He is a licensed Orange County foster parent and is a graduate of the Urban Youth Workers Institute 90 Degree Certification Program.

Matt currently lives in Fullerton with his wife, Bethany, and their three children.

Ryan joined the faculty of El Dorado High School in Placentia as the Director of Choral Music in 2017. He currently conducts EDHS Choral Music's five major ensembles; Vocal Ensemble, Advanced Women's Ensemble, Hawkappella, Men’s Choir, and Concert Choir. In addition, He is the Musical Director for the annual school musical in collaboration with the EDHS Theatre Department. Ryan also serves as resident Vocal Director for Broadway on Tour, a youth theatre company in Santa Ana, California. He is an active member of the Bonner Institute for Choral Advancement, California Music Educator's Association, Southern California Vocal Association, and the American Choral Director's Association. 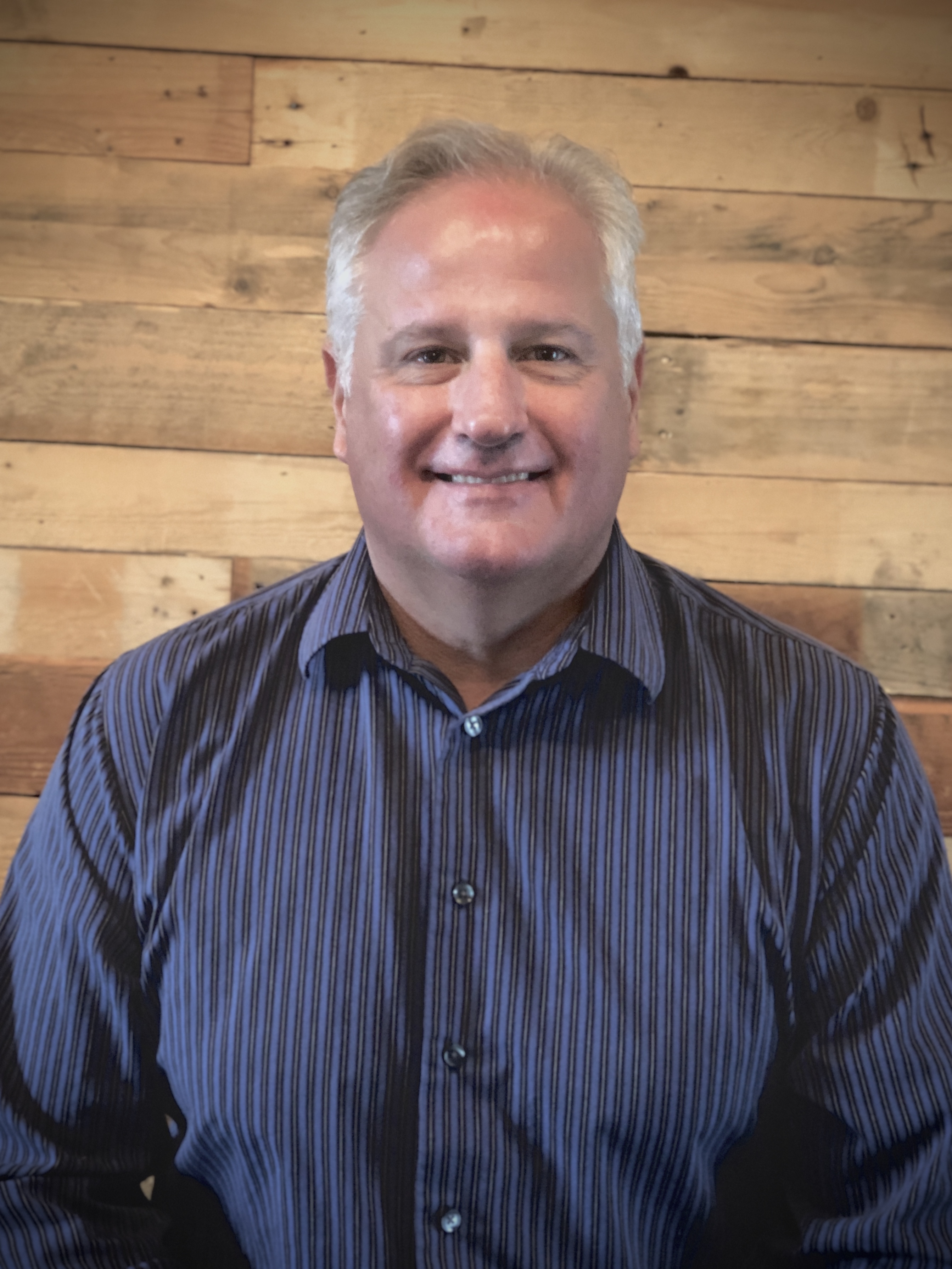 Tim joined the staff at PPC in March, 2020.  He has held three titles over the course of nineteen years at Direct TV:  Tech Service Associate, Program preparation Technician and Broadcast Operations Senior.

Tim served as a part-time missionary for many years in China, Indonesia, The Philippines and many more countries around the world.

Tim currently lives in Brea with his wife and has two grown sons and five grandchildren. 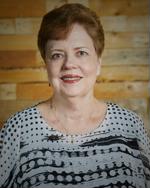 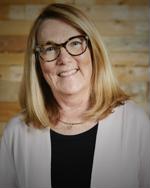